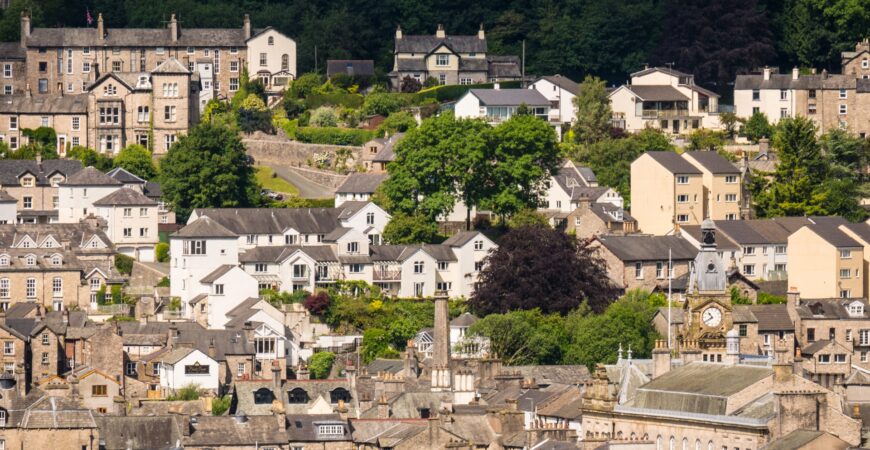 Kendal Futures was formed in 2008 and has published two earlier plans.   Many of the findings and challenges facing Kendal are still relevant, and the KEGAP (2014) has informed the development of the Kendal Vision.

This Plan highlights the achievements of Kendal Futures since it was formed in 2007 and the commitment to economic growth in Kendal, through the delivery of high quality jobs, long–term, sustainable development and to the promotion of training opportunities. The Action Plan identifies a series of eight economic challenges that face Kendal. 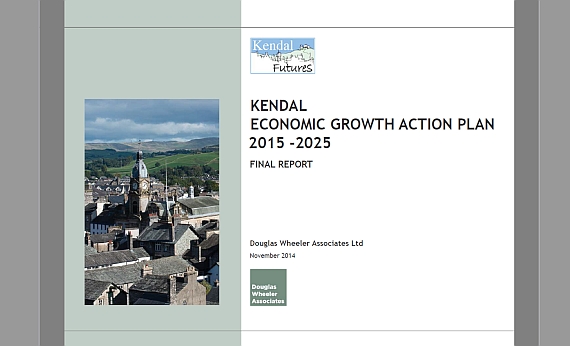 This plan pre-dates Kendal Futures and was commissioned by a steering group of partner organisations, led by Cumbria County Council.  The Action Plan makes the business case for investment in Kendal to politicians, public sector partners and the private sector.  Kendal Futures was formed to be the ‘keepers’ and champions of this plan. 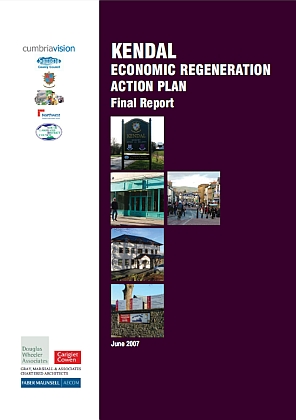