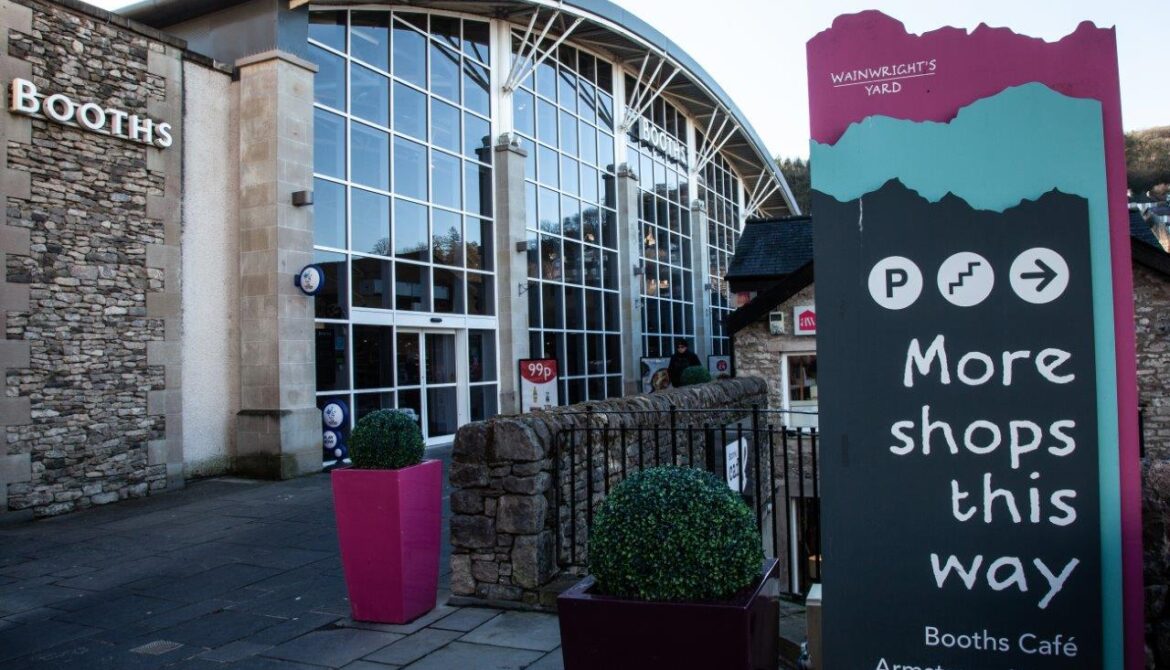 Late in 2012, Kendal Futures led the work to develop a Business Improvement District (BID) in the town.  Having raised the campaign funds via local authority partners, a BID Development Group, made up of local business people was formed who consulted with others and developed a business plan in line with BID regulations. The BID area was defined, levy criteria set and projects identified, before the campaign for a yes vote began.

It was a detailed and time consuming task, but one which Kendal Futures believed was vital to the future competitiveness and vibrancy of Kendal.  At the time, the BID was estimated to generate a fund of around £1 million per annum over 5 years to spend on projects which would directly benefit businesses in the town.  More importantly, the BID would also create a robust business partnership which would be able to influence and direct wider plans for Kendal.

In October 2013, the 700 businesses in the BID area voted Yes and gave their backing to Kendal’s BID. Turnout in the ballot was 43%, with 72% of businesses by number voting in favour and 68% in favour by size. Further support and help was provided by Kendal Futures to establish the newly formed Kendal BID Company and publically elect a volunteer board of Directors from the town’s business community.

On 8th April 2014, Kendal BID Limited was incorporated under the Companies Act 2006 as a private company limited by guarantee.  In 2018, there was a successful reballot for its second term of 2019 – 2024 and it continues to be owned and managed by the town’s business community.  Their Chairman represents them on the Kendal Futures Board.

For more information about Kendal BID, its Directors and initiatives see kendalbid.co.uk