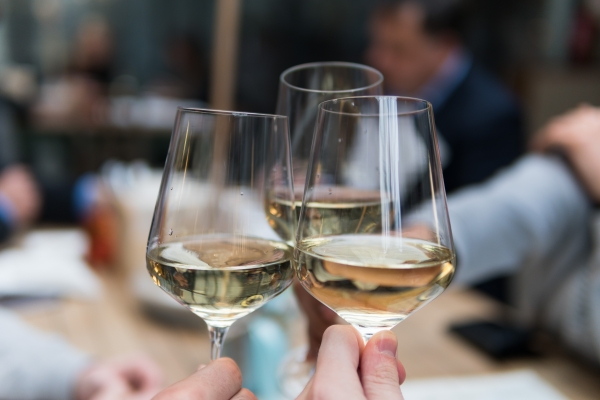 A team of five MBA students from Lancaster University’s Management School led the research which included over 500 face to face and online surveys with local people.  Most people described the town as ‘quiet’ in the evenings, although 71% thought the range of evening options in the town were good or satisfactory and the majority of people surveyed said they felt safe in the town after dark.

The team also discussed the issues facing Kendal’s evening economy with local business owners, transport providers, local authority councillors and officers and other key organisations within the town.  They also identified national growth trends and compared Kendal to other destinations.

Kendal Futures engaged the team, with funding support from Kendal Town Council, to establish whether the perception of Kendal’s poor evening economy was accurate and to gain insights into which future developments would most benefit the town in future.  The team worked on the project for two weeks in late April/early May, charging only for their daily expenses.

We know that Kendal gets a lot right in the evenings. People love the Brewery Arts Centre and the scale of its offer and the town’s events and festivals are widely recognised. The town has seen several new pubs, bars and restaurants open recently but the research identifies that Kendal has greater potential and can take advantage of national trends to improve its evening economy.

The research identifies several issues affecting Kendal’s evening economy and made several recommendations for improvement.  Some of the main findings include:

The MBA team have produced some really good insights and findings but this is just the start.  We hope this research will inspire the town’s partners to identify new projects and actions which will further increase the appeal of Kendal to local people, businesses and visitors and ultimately benefit our wider economy.  Partnership working will be vital to ensure we can deliver the improvements identified over the short and long term.